Why Poland is part of the American power play 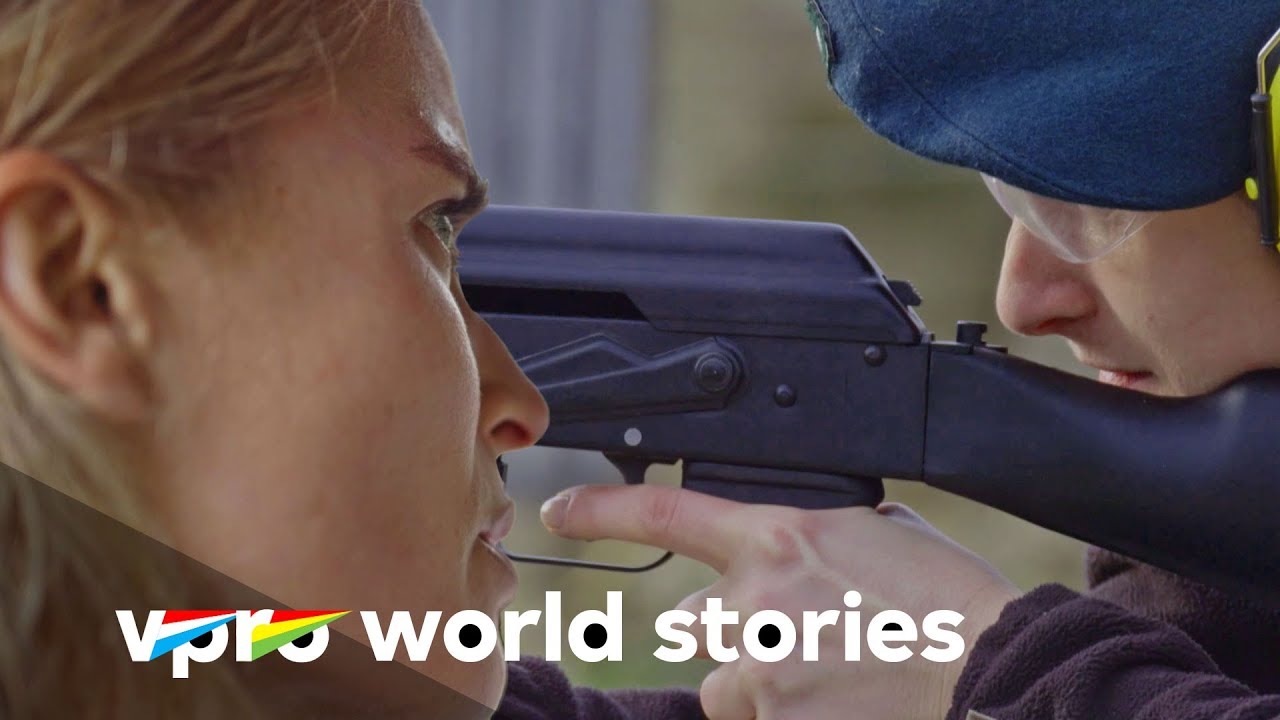 Why is in Poland an American rocket shield built? Is Poland part of the American power play and if so, why? Has Poland become interesting for America because of its position? What is it, that makes Poland attractive for an American missile defense system?

A quarter of a million Poles live in the Netherlands. Dutch-Polish journalist Dore van Duivenbode is one of them. In this series, she travels back to her motherland, where she visits her family house near Oświęcim, former Auschwitz. In Bialowieza, in eastern Poland, she tries to find out why a forest is causing much tension. In Warsaw, she gets deeper into the hot topic of abortion. Here strong supporters and opponents are giving their perspective. Her travels bring her also to North Poland, where she meets a low-income family and talks with the famous and notorious opposition judge Igor Tuleya. A travel series about Poland, a country that is more and more divided and cursed by its geography location.

In this episode, Dore first travels to the southwestern province of Silesia. She meets a family that talks frankly with her about poverty in their city. Many Poles move abroad to earn more money. However, because of their young children, they are not able to do so. Through a logging company, they try to take influence and come up for those who cannot afford the central heating.

She also meets the motorcyclists Witkor and Pawel. Those who voluntarily stay in Sokolowsko and are satisfied with their job at the Toyota factory in Walbrzych, even though they earn four times less there than employers abroad. In northern Slupsk Dore meets the residents who live next to the military base, where the American rocket shield is built. They prefer not to talk about the missile defense system, which makes them fear for their safety.

The national shooting school in Slupsk is reacting on that. Young people train there to protect the country against the Russian threat. Where does the motivation of young volunteers come to sign up for this type of school?

This channel offers some of the best travel series from the Dutch broadcaster VPRO. Our series explore cultures from all over the world. VPRO storytellers have lived abroad for years with an open mind and endless curiosity, allowing them to become one with their new country. Thanks to these qualities, they are the perfect guides to let you experience a place and culture through the eyes of a local. Uncovering the soul of a country, through an intrinsic and honest connection, is what VPRO and its presenters do best.

So subscribe to our channel and we will be delighted to share our adventures with you!
more information at www.VPRObroadcast.com