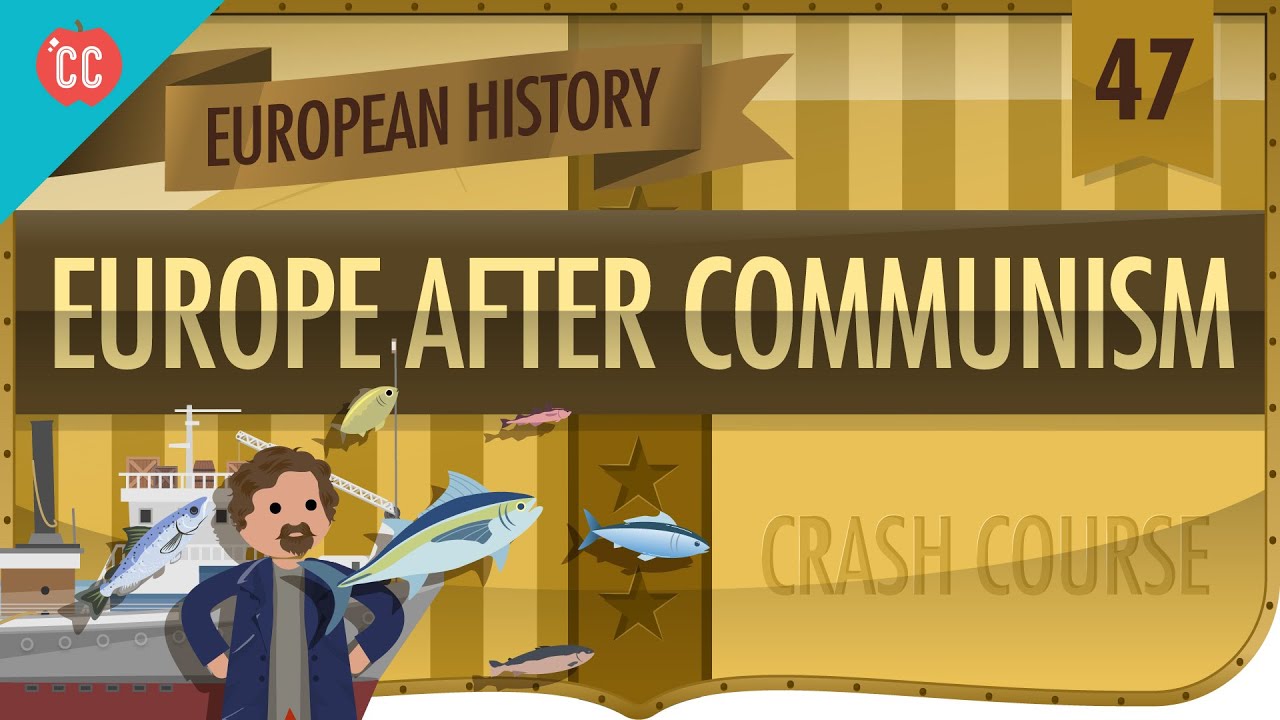 The aftermath of the collapse of the Soviet Union and its Warsaw Pact had a huge impact on the countries of Eastern Europe. As the former satellite states turned away from communism and Soviet influence, some of them shifted toward democracy in an orderly way, and some descended into violence and bloodshed and ethnic recrimination. In many ways, this collapse is still playing out today. In this video you’ll learn how countries like Czechoslovakia, Yugoslavia, Poland and many others moved into the post-Soviet world.

Crash Course is on Patreon! You can support us directly by signing up at

Thanks to the following patrons for their generous monthly contributions that help keep Crash Course free for everyone forever: