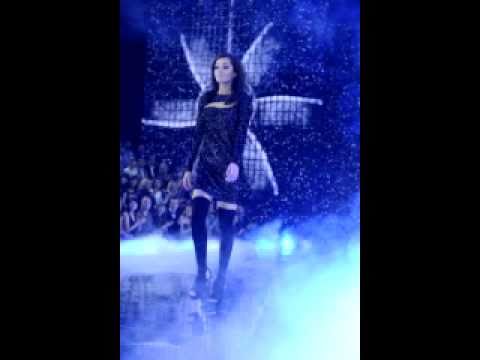 Top Model. Zostań modelką (Polish for Top Model. Become a Model) is an ongoing reality documentary based on Tyra Banks’ America’s Next Top Model that pits contestants from Poland against each other in a variety of competitions to determine who will win the title of the next Polish Top Model and a lucrative modeling contract with Top 50 Models agency as well as an appearance on the cover of the Polish issue of Glamour and a nationwide Max Factor campaign in hopes of a successful future in the modeling business..

The competition is hosted by Polish born supermodel Joanna Krupa who serves as the lead judge alongside fashion designer Dawid Woliński, journalist Karolina Korwin-Piotrowska and photographer Marcin Tyszka. It has also been confirmed that international topmodels Anja Rubik and Magdalena Mielcarz will make guest appearances and coaching the contestants in some episodes.