POLAND, the next HURRICANE of the EU? – VisualPolitik EN 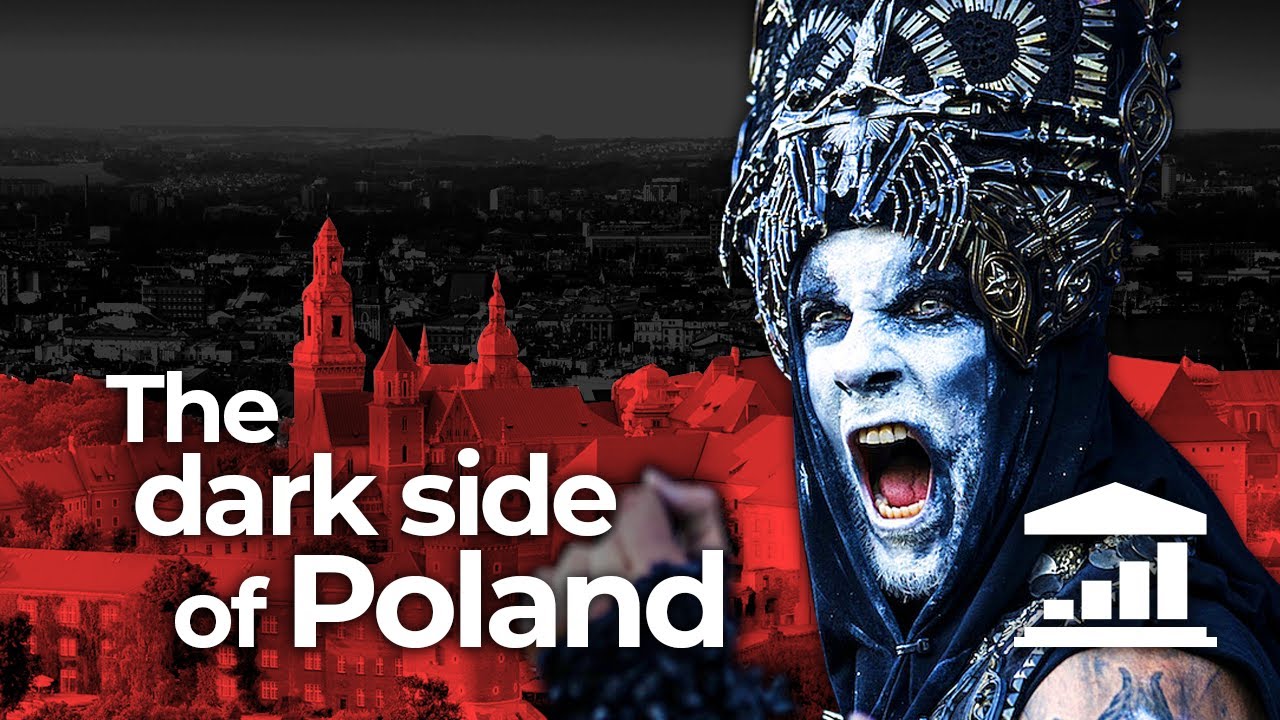 Poland has been one of the countries that has best adapted from the former Soviet model to the new market economy. Since 1992 Poland’s economy has grown continuously at an average of more than 4% per year. Thanks to this, it has become an industrial power with poverty indicators similar to those of the European Union average.

However, beyond the Polish economy’s huge take-off there are other issues that are generating a lot of concern in Brussels: Poland maintains an increasingly authoritarian drift. The government’s attempts to control justice and its harassment of minorities have set alarm bells ringing.

In this video we’ll tell you what’s happening in Poland.

Support us on Patreon!

And don’t forget to visit our friend’s podcast, Reconsider Media: